Leave a comment
By The Asian Fashion Journal Events 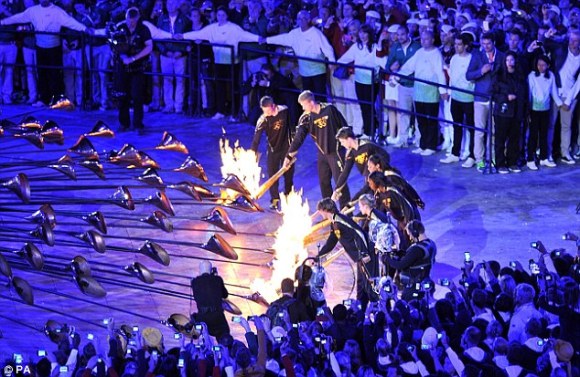 The lighting of the Olympic cauldron by the next generation

1) POSITIVE ROLE MODELS. The athletes and the volunteers of 2012 have provided the nation with new positive role models. The athletes have shown us all what hard work, dedication and a healthy dose of competitiveness can achieve. A big cheer goes out also to the 70,000 volunteers who brightening many a day and made the Games run as it did. Both the athletes and volunteers have inspired us all to get involved. 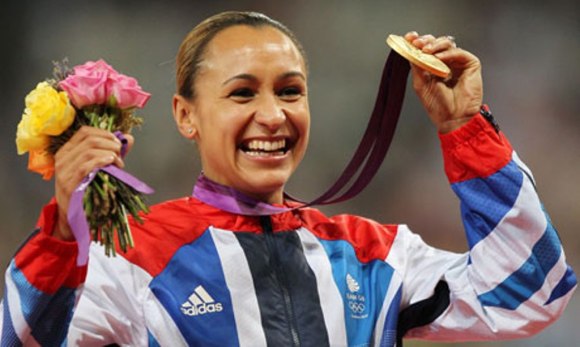 2) RENEWED SELF BELIEF Us Brits aren’t like the Americans, we’re a nation that’s a little too self-deprecating but the Olympics has shown us Brits that we’ve still got it and can deliver. 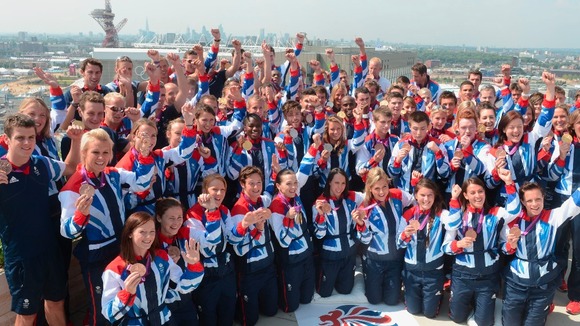 All those medals – Go Team GB!

3) NATIONAL PRIDE. The Olympics bought a nation together, it didn’t matter what colour, religion, age or background we all rallied around to support our country- our team GB. (and finally reclaimed the Union Jack from the right wing) 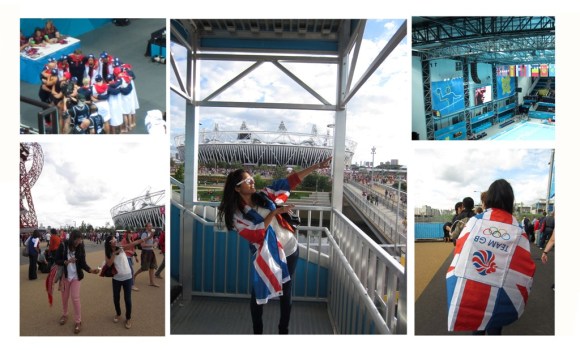 My sis and I at the Water Polo- never seen a match before but loved every second! 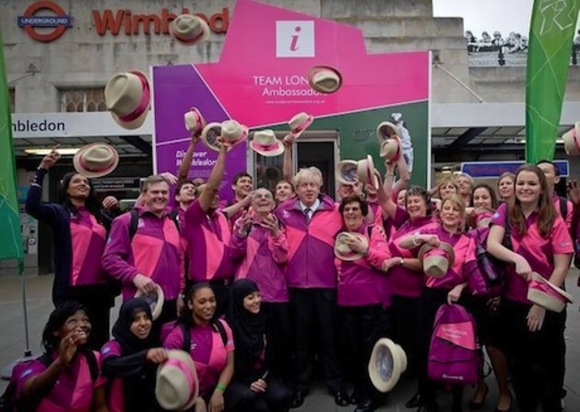 4) OPTIMISM. The doom and gloom has been put aside and there’s a renewed sense of optimism in the air. 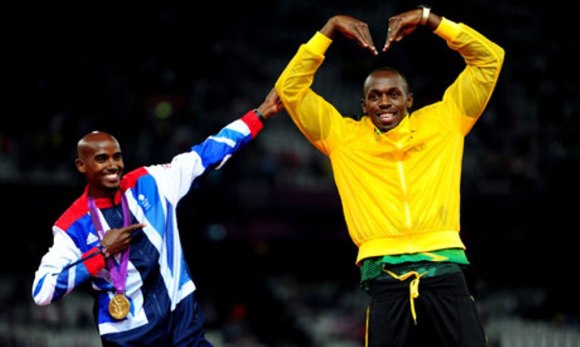 5) SHOWN THE WORLD HOW GREAT WE ARE. Billions of people around the world have been watching the Games and we’ve been able to show the beauty and diversity of the U.K. As well as showing our creativity as a nation- The stunning architecture/construction of the Olympic park, the artistic flair of the Opening and Closing ceremony (Danny Boyle, you did good + did you see the nod to British fashion with Erdem, VB, Giles, Paul Smith and Burberry!) and finally just how welcoming we are as a nation. (Come on tourists’ book your tickets now!) 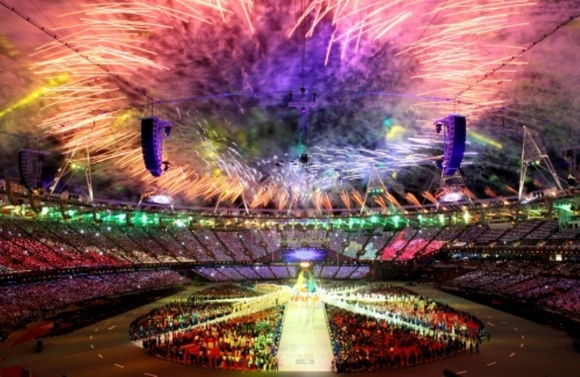 Images from Vogue, The Times, The Mirror