Leave a comment
By The Asian Fashion Journal Uncategorized

You might be thinking why am I commenting on the recent events in India. I know its out of sync with my fashion blog but it just didn’t feel right to ignore this watershed moment. The horrific devastating attack on Anonymous in Delhi has brought to the surface the bubbling frustration of the Indian people towards the government, police and society’s views on gender.

In my opinion the three main ways to instigate change in India is through education, media and the government.

The single most effective way I believe India can promote equality is by empowering women through EDUCATION. An educated woman has options, has financial freedom, has confidence and inspires the world around her and the next generation.

Bollywood is not the only source of female role models; there are many positive female role models outside of the industry! Indra Nooyi- CEO of Pepsi, Chanda Kochhar- MD and CEO of ICICI bank, Kiran M Shaw- CEO Biocon are just a few! Maybe its time these inspirational women got more MEDIA coverage so they too become household names. 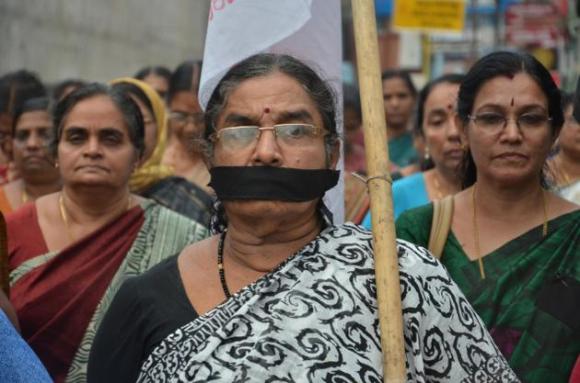 A GOVERNMENT can only lead a country successfully if it represents the country it serves. There needs to be more young people in politics of both genders, the antiquated views of some of the governments officials in the last few weeks have proved that the existing government needs to be brought into the 21st Century!

So on the eve of 2012, I am wishing and hoping that 2013 brings positive changes to India and its people.