I saw Ram Leela last week and had to post some stills. I absolutely loved the film- the cinematography, choreography, music and performances were just so dreamy and the costumes- what can I say- they made my jaw drop! Hats off to Anju Modi and Maxima Basu – they’ve both done an incredible job. They have managed to add a contemporary feel to the looks while celebrating traditional Gujurati craftmanship and textiles. Maxima was in charge of costumes for the principal cast including Ranveer’s wardrobe and some of Deepika’s ( the costume in the first pic was by Maxima). The rest of DP’s costumes were by Anju Modi. I read a fab interview with Anju Modi by Couture Rani about the film’s costumes- def worth a read! 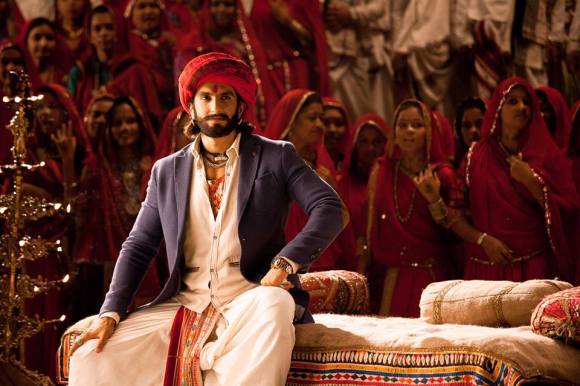 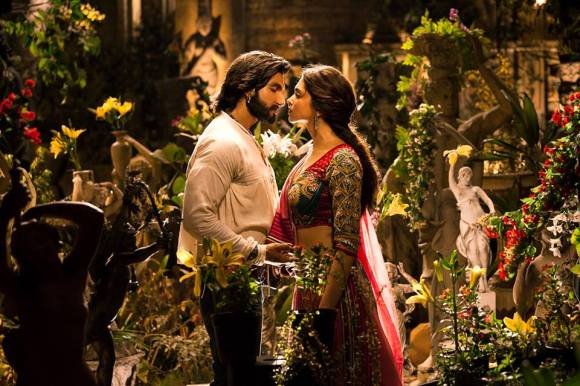 Got to finish the post with Nagada Sang Dhol-

One thought on “Ram Leela”