I popped into Cinnamon Soho yest for a pr event showcasing Cadenzza’s upcoming collaboration with Henna King- Ash Kumar. Cadenzza the sister brand of the mighty Swarovski was launched only last year and is a one stop shop for accessories with an edge. They stock over sixty designer brands including my label crushes- Deepa Gurani, Shourouk and Mawi. (hey what can I say- an Indian girl loves a bit of bling!) And next month the brand have called in Ash Kumar to add some sparkle to their gift boxes to celebrate Eid-Al-Fitr. All details are at the bottom of the post. : ) 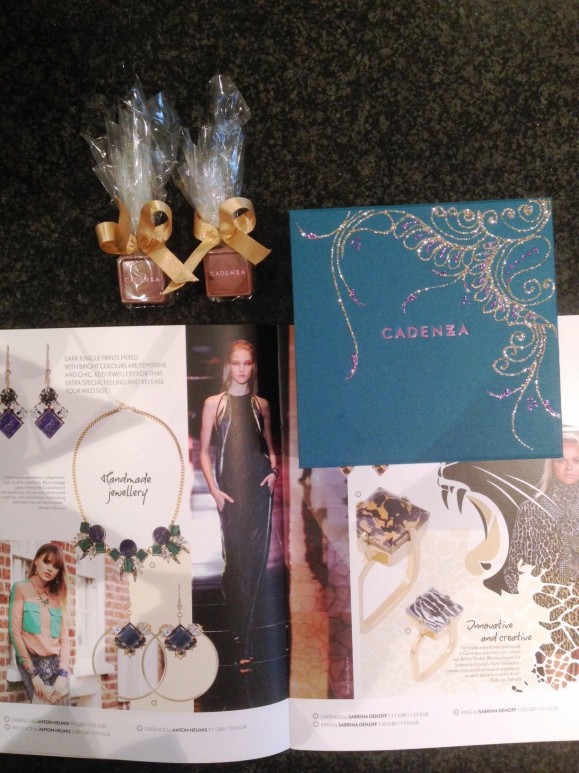 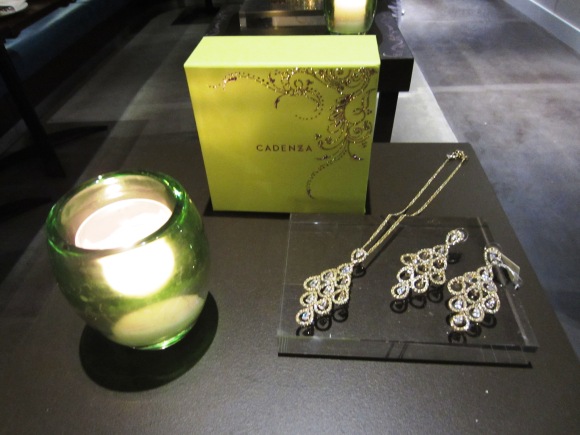 An example of the gorg metallic mehndi Ash Kumar’s team can add to your gift box.

I love this design by Otazu-its such a classic and yep I really did crop out my head. 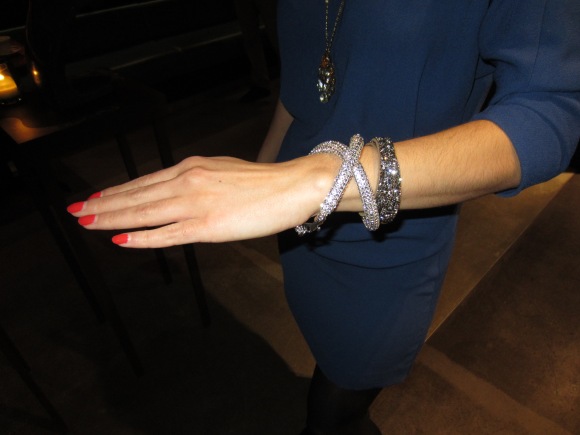 And the same necklace above can be worn as a bracelet.

There were treats from the High Chai menu @ Cinnamon Soho- Vivek Singh’s casual dining restaurant in Soho. Def an alternative to the traditional afternoon tea- £20 for tea for two or with a cheeky Bellini for £30.

Had to get a henna strip done although clumsy me managed to smudge it twenty mins later!