India’s leading fashion designer Manish Malhotra will be making his UK catwalk debut at a Gala Fundraiser in aid of The Angeli Foundation, a charity that works to empower the Girl Child in India, at the Grosvenor House Hotel on Saturday 23rd February 2013, in association with Rivaage Boutique.

The multi-award winning designer who has been leading the way with his stunning collections for the past 18 years has a client list that reads like the Who’s Who of the Indian film industry and includes the Prince of Bollywood Shahrukh Khan as well as former Miss World’s Aishwarya Rai and Priyanka Chopra and former Miss Universe Sushmita Sen.

His reputation extends beyond the subcontinent, with his creativity and stunningly opulent creations having been seen on some of the most famous bodies from Hollywood including Demi Moore, Kylie Minogue, Reese Witherspoon, Karolina Kurkova, Kate Moss and Naomi Campbell.

Malhotra shot to fame in 1995 as stylist and costume designer for Dilwale Dulhaniya Le Jayenge (DDlJ) – one of India’s most successful films, and having created the costumes and styled over 50 films, he is widely acknowledged as the man to have changed the face of Asian fashion in Bollywood films. 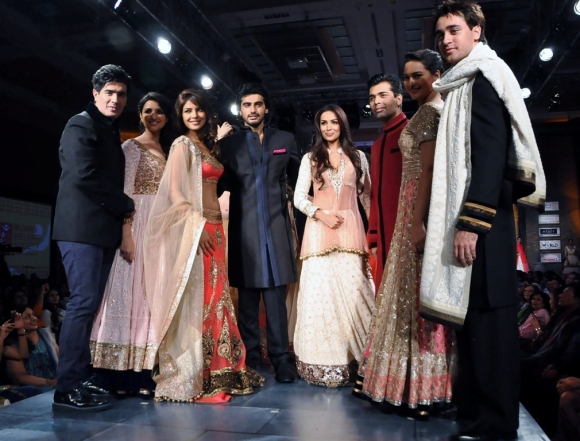 Malhotra selected The Angeli Foundation as the charity of choice for his UK launch after the horrific rape of Jyoti Singh Pandey in Delhi highlighted the shocking inequality and attitudes towards women in India. The Angeli Foundation works to ‘Save the Girl Child’ and redress the balance for women who are treated as second-class citizens throughout their lives. From female foeticide to limiting healthcare and education in favour of male siblings, to bride burnings, unreported rapes and acid attacks, inequality in India exists from womb to woman. 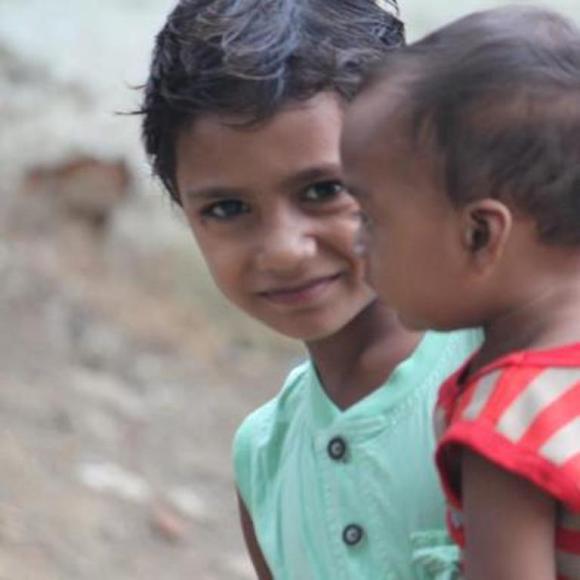 He said of his support for The Angeli Foundation:

“I work in an industry where women are revered and respected. I have had the privilege of dressing some of the most beautiful and powerful women in the world, but when I step out of the door and into the stark reality of India, I see the injustice and inequality all around me. The Angeli Foundation is providing an invaluable service to these girls and women. The charity helps them raise their self-esteem, confidence and ultimately value themselves enough to get a voice. Without women, I wouldn’t be where I am today and so I want to give what I can back to an organisation like Angeli that celebrates womanhood.”

Proceeds from ticket sales and an exclusive live auction will go to two specific projects run by The Angeli Foundation:
* The Gayatri Education Programme which provides girl students with the skills they need to succeed
* Mobile Medical Clinics to visit girl’s schools and provide heath checks on a regular basis
Ratika Puri Kapur, chair of the UK Chapter of The Angeli Foundation said of Manish Malhotra’s support:

“The Angeli Foundation was established in India eight years ago, but is in its infancy in the UK. The support of India’s most successful stylist and designer will help increase awareness of our work amongst the communities here and help us raise funds for these critical projects in India.”

The Manish Malhotra Fashion Extravaganza in aid of The Angeli Foundation and in association with Rivaage Boutique will be attended by a host of special celebrity guests from the worlds of international film, fashion and entertainment, with some very exciting surprise stars appearing on the catwalk!

For the latest news, as it happens, follow us on: