Procrastinating (yep, surfing the internet instead of working) led me to the work of Rajni Perera. Her website bio reads…

“I am a Toronto-based artist whose work floats in the space between Western and Immigrant culture. Blending the visual languages of ethnography, archaeology, astronomy and the indexical sciences, the work becomes a record of impossible discoveries and mythical creations.”

and I’m a fan of her latest work the ‘Maharani’ prints series in which she adds a pop art spin to sepia portrait prints transforming her Maharanis into mythical creatures. See if you can spot a familiar face.

Image of her studio space.

Super talent JJ Valaya celebrates twenty years in the industry this year. He started designing in a time when people were only starting to get used to the idea of buying designer wear. At a time were there were limited retail outlets and fashion media and no fashion weeks at all. Fast forward twenty years the fashion landscape has changed dramatically and the JJ Valaya couture line has been successfully joined by JJ Valaya Muse, Valaya Base, Valaya Quantum and Valaya Home. My way of celebrating his anniversary in the industry is to share images from his stunning Decoded Paradox book. His talent extends through the visual arts and his photographic body of work is hauntingly beautiful. He is a true creative force. 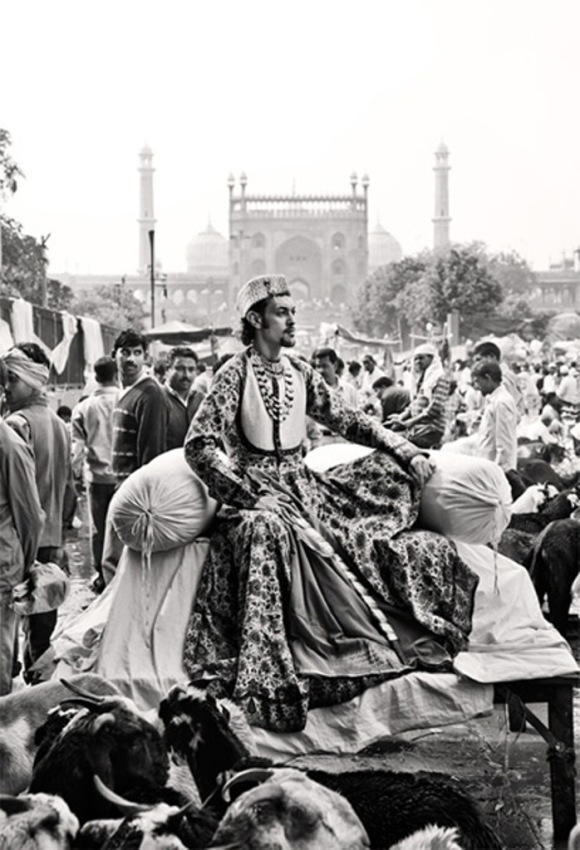 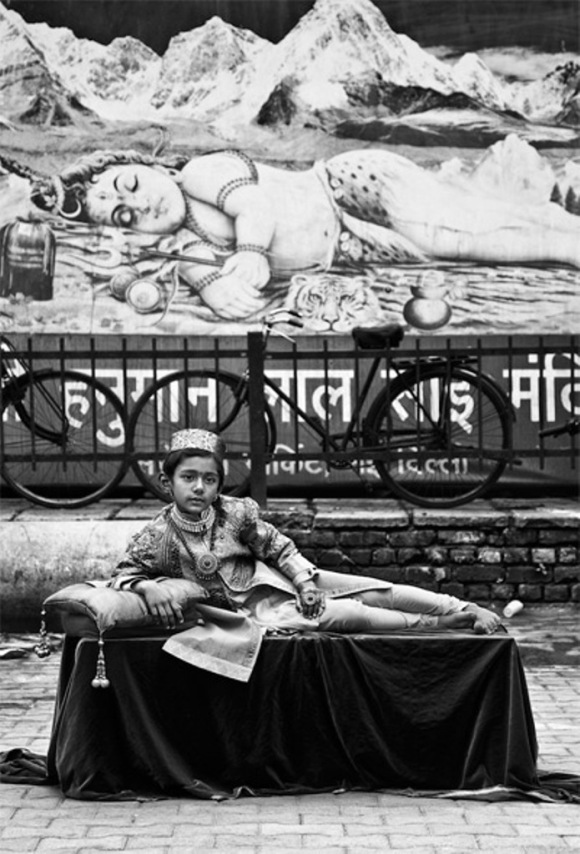 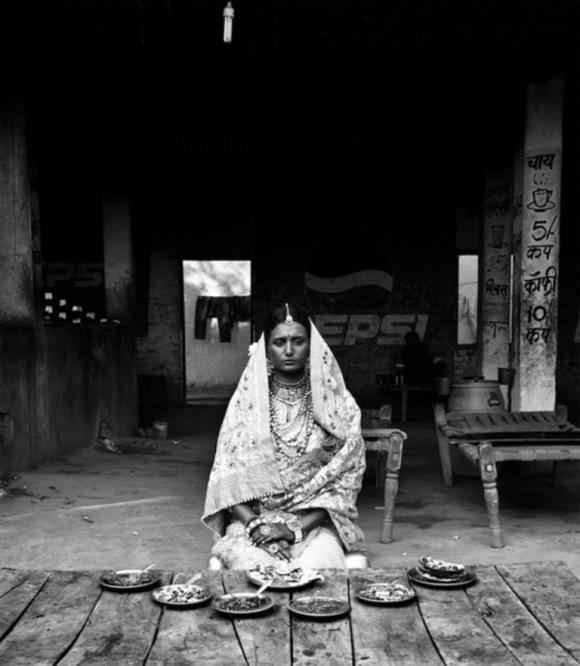